I think I'm working on an album that's just going to be called college! The exclamation point is part of the title, not part of my sentence. I hate punctuation ambiguity. If anyone can tell me how to make that sentence unambiguous please contact me immediately. I won't be sleeping well in the meantime.

I think I'm working on an album that's just going to be called "college!"

Looks awkward. I also hate situations where a quote appears at the end of a sentence and the punctuation that is part of the quote is not the punctuation with which I wish to end the sentence.

It's probably unwise to reveal to the internet that I am a certifiable crazy person when it comes to grammar.

When I said I won't be sleeping well I was sort of joking.

I was going to post some new COLLEGE! layouts. I love digging out these old pictures. Many of them are terrible and ridiculous. I'm not that great of a photographer even with a digital camera and photoshop. In the days of 35mm cameras and film, I was worse. I didn't take all of these. Apparently none of us were great photographers. 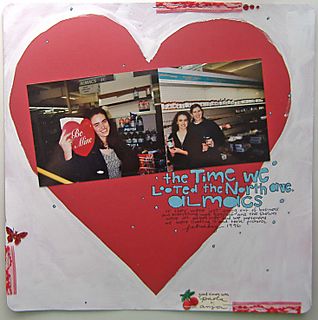 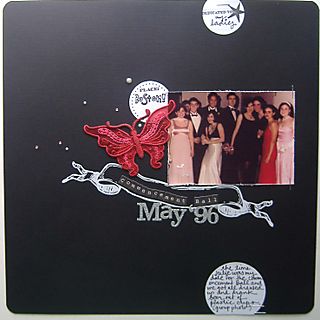 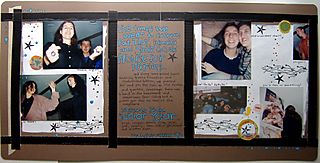 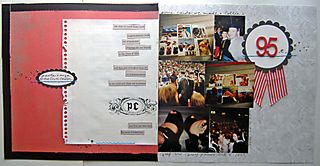 Notes:
1. I put a frown next to Collie's name in the last layout because he died a couple years ago. It made me sad even though I hadn't seen him since college.
2. These layouts are very painty and a little messier than usual for me but I figured I'd use these layouts to try out new things and play a little. Sometimes it's good to do that.
3. I look bad in pretty much all of these.
4. Pretty much all of the layouts in this album begin with the phrase "the time we..." and then go on to describe some crap we used to do. Taken collectively, they offer compelling evidence that we weren't exactly normal. I haven't even posted some of the more damning evidence. One time a squash got kicked around the kitchen and then cereal also got on the floor. An entire box. On purpose. So, drinking beer out of plastic cups is pretty much standard college fare. The rest of it, not so much.

sort of...we are offering a fantastic digi kit, Posh Picnic, that coordinates with the paper kit. It was designed by Brooke and Marissa from Dreaming in Pixels. I did a hybrid LO with the digi kit and the paper kit today. I'm pretty excited about getting the chance to try some hybrid designing. Here' s what I made... 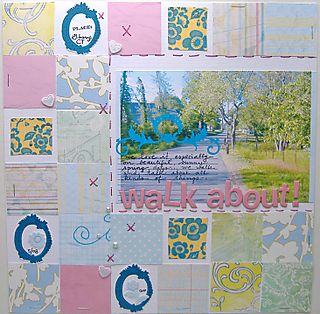 I did another one but I haven't photographed it yet because it's still wet. I'll try to post it tomorrow. Here's the rest of the stuff I did with the paper kit... 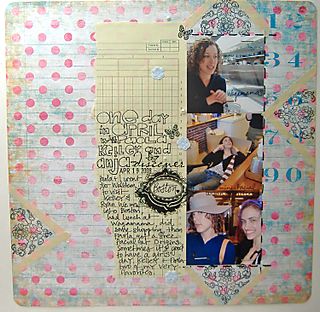 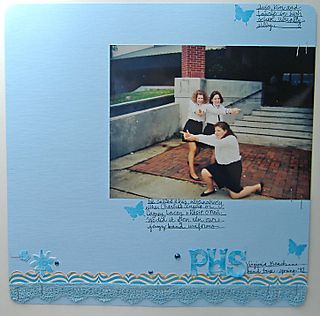 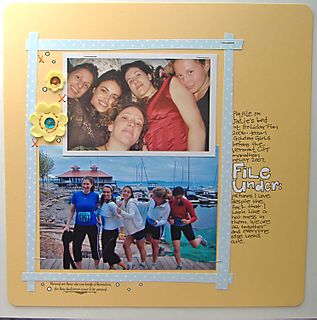 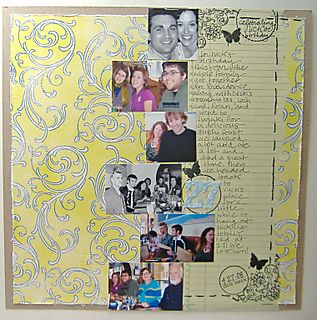 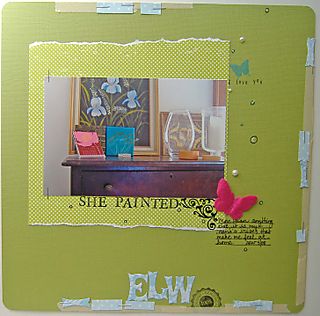 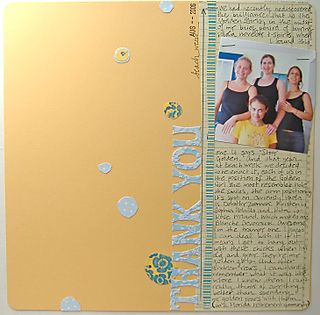 I've also been going to town with a bunch of old college pictures I found. Maybe I'll try posting those LOs later. Have I mentioned that I hate TypePad? Check out the effed up spacing up there. I love that shit.

still digging through the picture drawer. 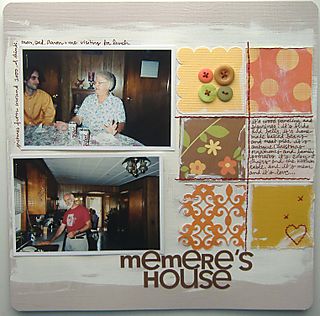 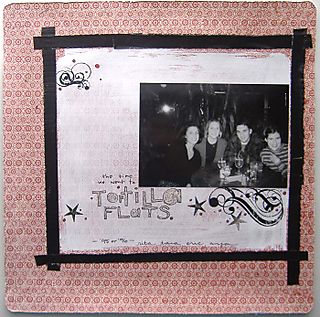 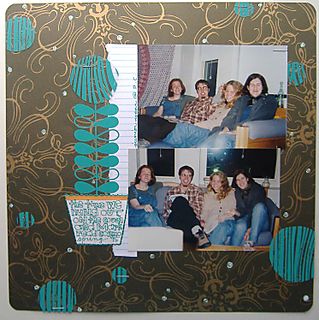 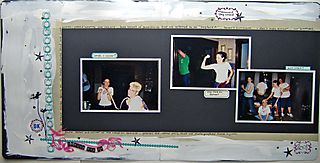 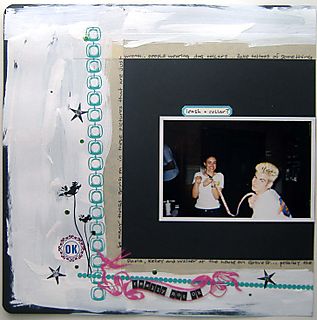 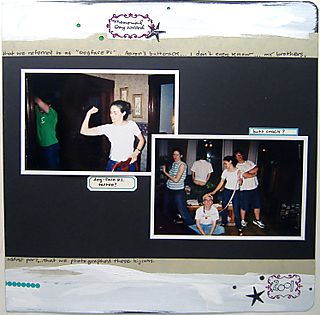