I've been fairly productive this week in the house cleaning and crafts departments. I even did a few layouts without a kit, which I haven't done in a long time. Usually, I barely have time to finish my Cocoa Daisy layouts. Is it stating the obvious to point out that I'd get a lot more scrapping done if I didn't have to work? Here are some of my kit-less creations. 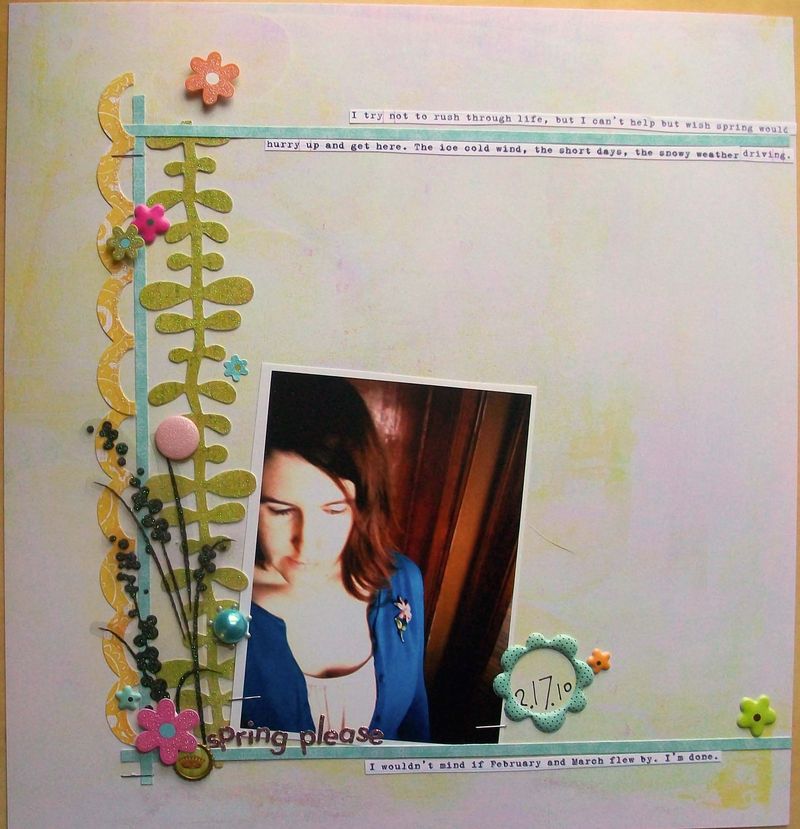 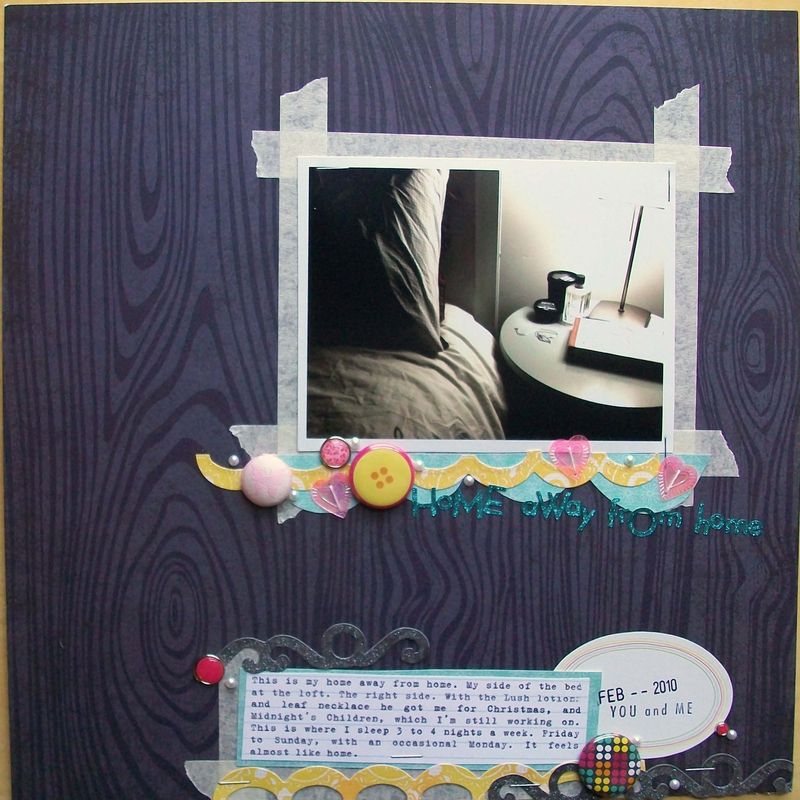 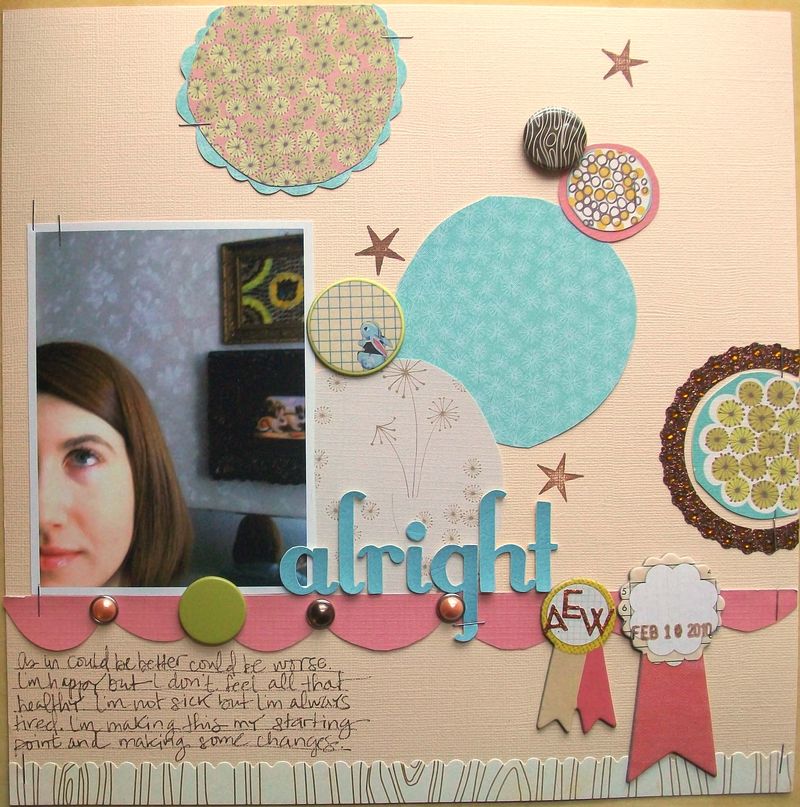 My March layouts with the Cocoa Daisy kit are done too, unless I decide to do more. It's got some Studio Calico and GCD and Sassafras Lass and it's super-pretty! Here are a few peeks... 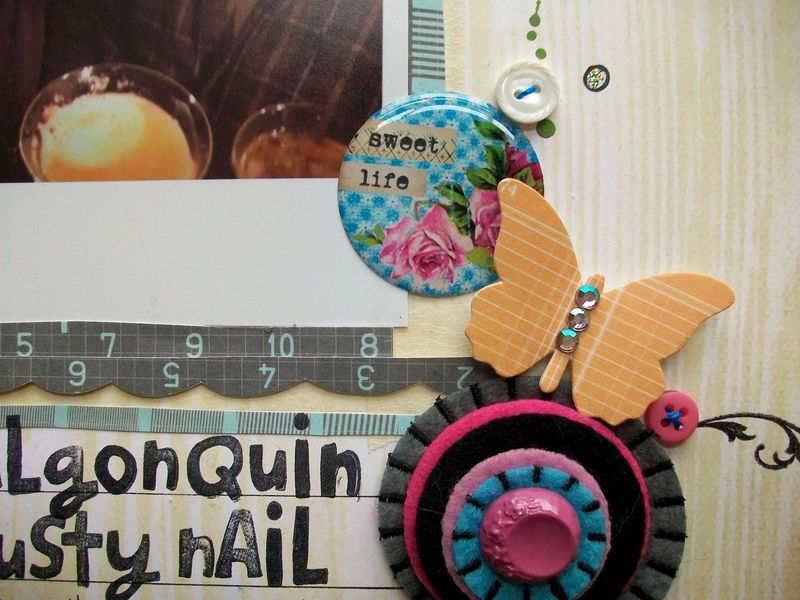 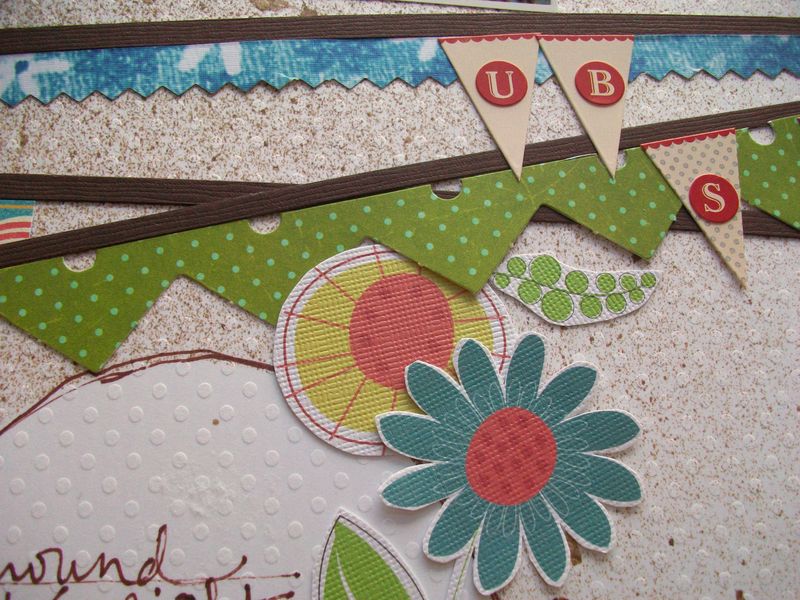 Tomorrow is another day of cleaning and my much-anticipated Goodwill drop! I'm more excited about this than I should be.

A blog post from me! It's only been almost a year. I made a new year's resolution to get back to blogging and it's only taken me almost two months to do it. So what's new? 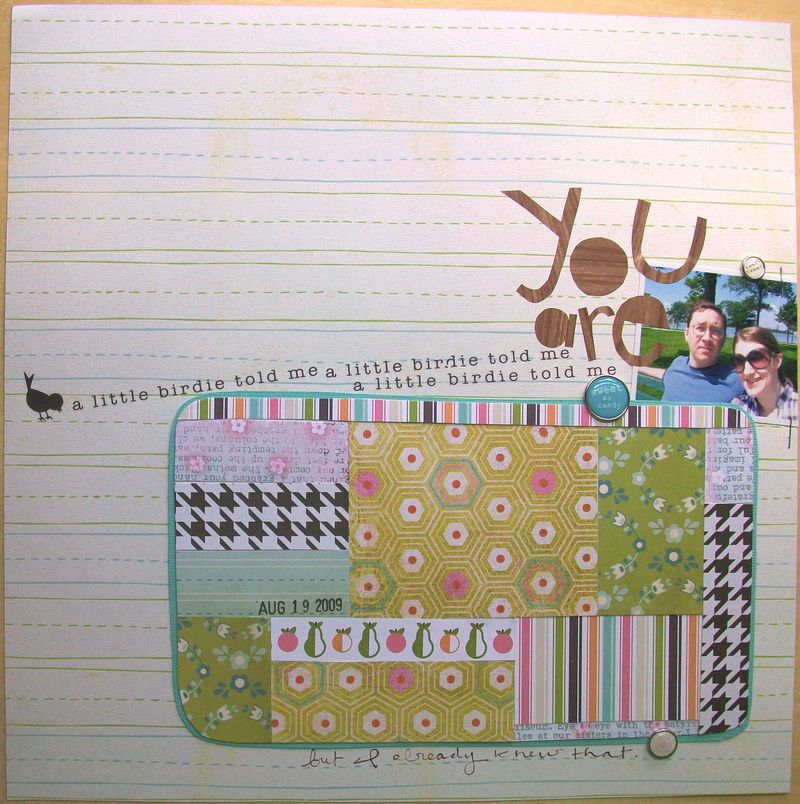 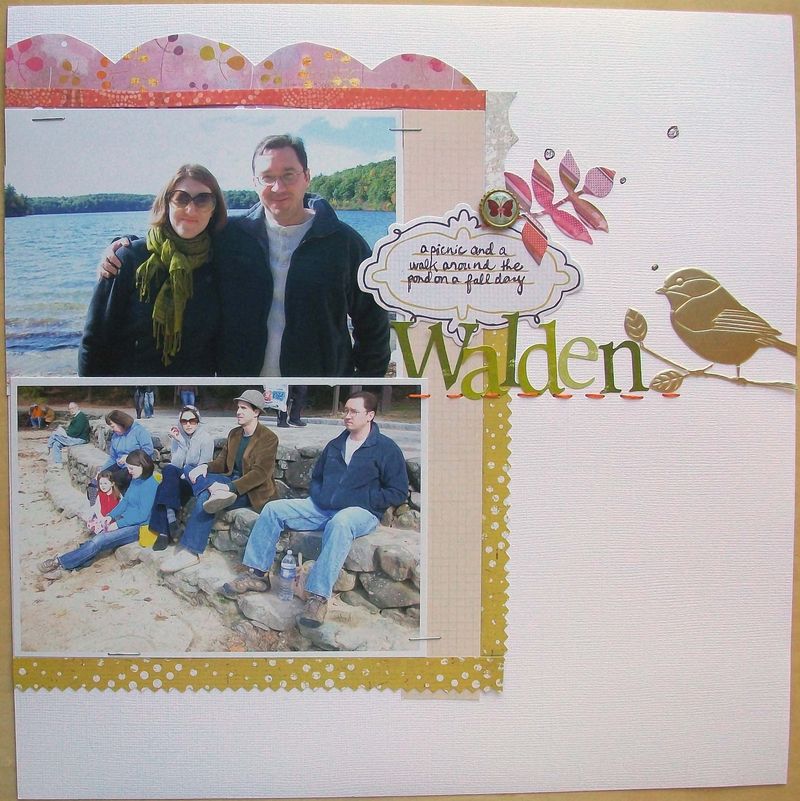 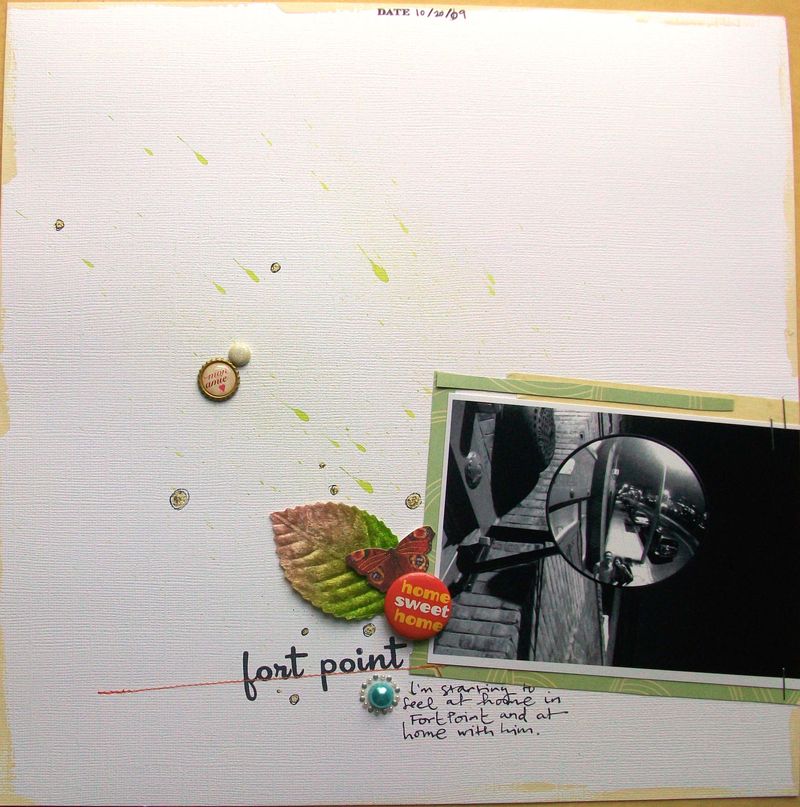 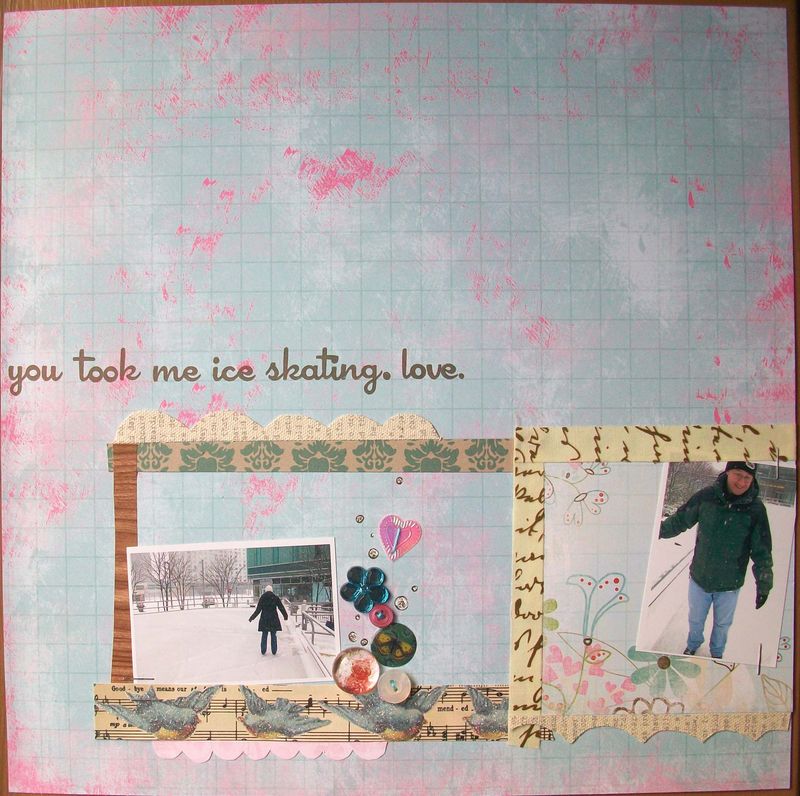 which has been great, but it means I'm in Boston almost every weekend. Mainly because the town he lives in is fun and interesting and cool and the town I live in is none of those things. So I'm not home much these days. The state of my apartment reflects this fact. Progress is being made this week because I'm on vacation. I'm making a huge heap of stuff for Goodwill. I have high hopes that by the time I return to work on Monday, things will be in much better shape.

About the same time Hardwin and I got together, I found out I'd be teaching organic chemistry at Providence College. Which is also great - it's an extra paycheck and it makes a big difference. I should be debt-free pretty soon, actually (yay!). But it's time consuming. I haven't studied this stuff in quite a while. By quite a while, I mean since the nineties. So a lot of re-learning has to happen before I feel ready to teach it. I like figuring this stuff out all over again, it just takes time. The other thing about orgo is that it runs on Monday nights from 6-8:30. Which is fine. But it's followed by lab, which I also teach and which often runs until 11PM and occasionally even midnight. Which means I get home at 1:30. Which means I'm not asleep until 2AM. When you start your week tired, it kind of feels like you never catch up. That was a long way of explaining that I've been really tired lately. It's affecting my desire to exercise or read books or scrap or blog or cook healthy dinners or do anything in the evenings besides veg out, really. I'm working on it, but it's hard. If anyone has suggestions on that, I'll take 'em.

Back to cleaning the apartment, now. But I'll post some March Cocoa Daisy sneaks tonight or tomorrow.